Following the recommendations that emerged from the first UN world conference on women, the United Nations declared the years 1976 to 1985 as the Decade for Women, repeating the call for it to be about equality, development, and peace. This decade was to be devoted to effective and sustained national, regional, and international action to implement the World Plan of Action that was developed from the conference proceedings. The UN Decade for Women proved to be an enormous catalyst for women’s organizing, which provided resources, space, and legitimization for the issue and brought women together both on a regional and global level. 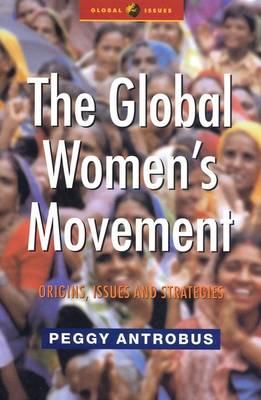 As Peggy Antrobus notes: “It was within this context that women from around the world first encountered each other in a sustained and ever-deepening process…[that] was to nurture and expand this movement in a way that not even its strongest protagonists could have imagined.”