The Center for Women’s Global Leadership is making the film The Vienna Tribunal, which includes highlights of the moving personal testimonies at the tribunal, available online for the first time: 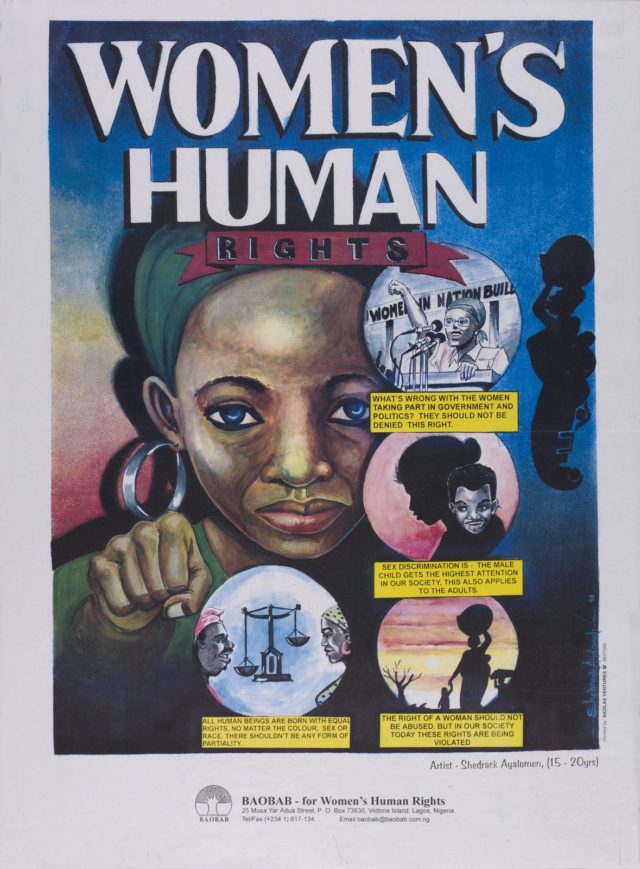 The Global Tribunal on Violations of Women’s Human Rights was a key feature of the Global Campaign for Women’s Human Rights and of the many NGO activities organized at the Vienna Conference by women’s groups. In addition to getting large numbers of women to Vienna, members of the Global Campaign provided the background paper and led a working group of over 200 at the NGO event immediately prior to the WCHR, which produced agreed upon demands on women’s human rights for lobbying governments at the official conference. Another feature of the Campaign at the NGO Forum was an area called “A Woman’s Place,” where information on the many women’s events and opportunities to strategize was provided as they happened.

Held on June 15, the Tribunal was organized by the Center for Women’s Global Leadership (CWGL) in collaboration with a number of other organizations. (See entry on women’s networks.)  In a day-long event, 33 women from 25 countries presented testimonies on violence against women, violations of women’s human rights in the family and war, as well as in relation to women’s bodies and economic and political discrimination. Testimonies sought to concretely show how violations of human rights principles occurred in women’s daily lives and to contribute to documenting, defining, and making visible violations which had previously been inadequately addressed. The Global Tribunal in Vienna was the first of five international tribunals organized by CWGL to push the issue of women’s rights onto the global agenda.