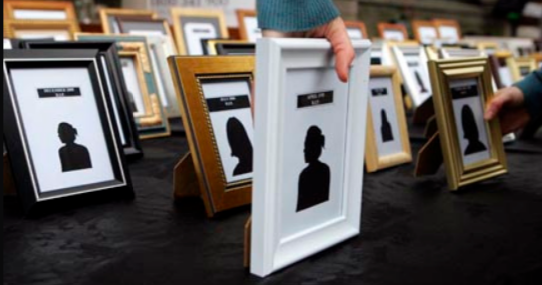 In August of 1992, international media began exposing the brutality of rape and forced pregnancy as weapons of war and ethnic cleansing in the former Yugoslavia – in the heart of Europe. This provided the opportunity for feminists to demand that violations of women’s human rights in war and conflict be placed on both human rights and peace and security agendas. A significant number of NGOs and international bodies mobilized to oppose the war and the “rape camps,” including the European Commission, Helsinki Watch (later known as Human Rights Watch Europe), Amnesty International, and a UN Commission of Experts. In response to this pressure, the UN Security Council created the International Criminal Tribunal on the Former Yugoslavia (ICTY) in 1993 and the International Criminal Tribunal on Rwanda (ICTR) in 1994. These became key venues for pursuing justice for crimes such as torture, crimes against humanity, and war crimes. Feminist activists have remained active in ensuring that a gender perspective is present in the courts’ proceedings. The statutes of both criminal tribunals included rape as a crime against humanity when committed in armed conflict against a civilian population. In 1998, the ICTR became the first international court to issue a guilty verdict against a person (Jean-Paul Akayesu, a Rwandan politician) for rape as a crime of genocide.

The 1993 Vienna Conference became a moment for women’s anti-war activists to expand an understanding of how gender-based violence is used as a military strategy in conflict situations. In fact, the NGO Global Tribunal on Violations of Women’s Human Rights held parallel to the conference included a section on war crimes against women which linked rape in the former Yugoslavia to other contemporary conflicts like Somalia and Palestine, as well as to historical violence against women in war as documented by the growing movement around ‘Comfort Women’ in World War II. Women have continued their pursuit justice for these crimes against humanity in alternative venues such as the Women’s Court: Feminist Approach to Justice that took place in Sarajevo  in 2015.