The 16 Days of Activism against Gender Based Violence Campaign was conceived as a strategy to build awareness about gender-based violence at the first Women’s Global Leadership Institute hosted by the Center for Women’s Global Leadership (CWGL) in 1991. The Campaign is an annual global movement calling attention to all forms of violence against women as human rights issues. It is held in the 16-day period between the International Day for the Elimination of Violence Against Women (November 25) and International Human Rights Day (December 10).  The campaign seeks to reinforce the idea that eliminating all forms of violence against women is a human rights mandate for which states should be held accountable. Today, the campaign is truly a worldwide phenomenon: It has been adopted by the United Nations as well as by many international NGOs like Amnesty International and takes place in over 187 countries with participation from over 6,000 organizations. 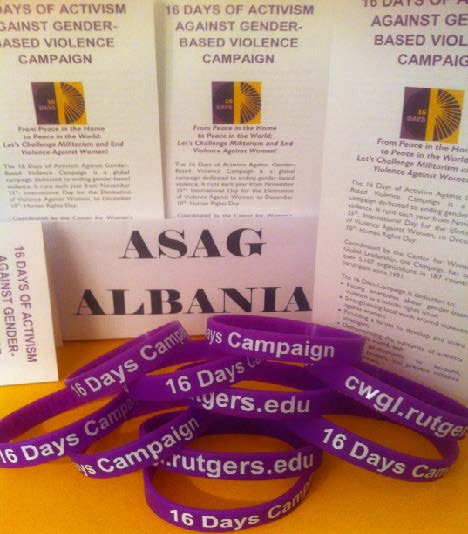 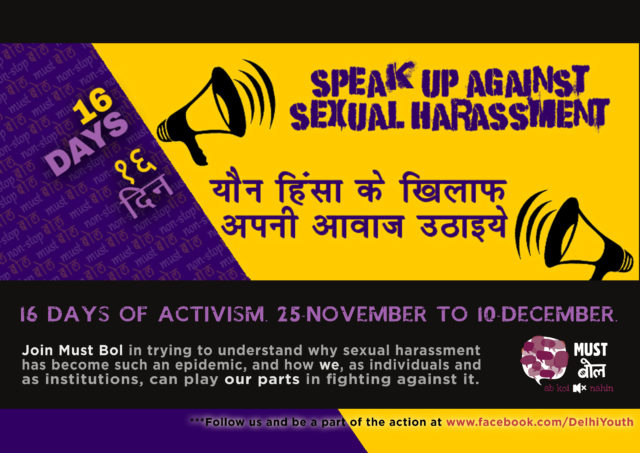 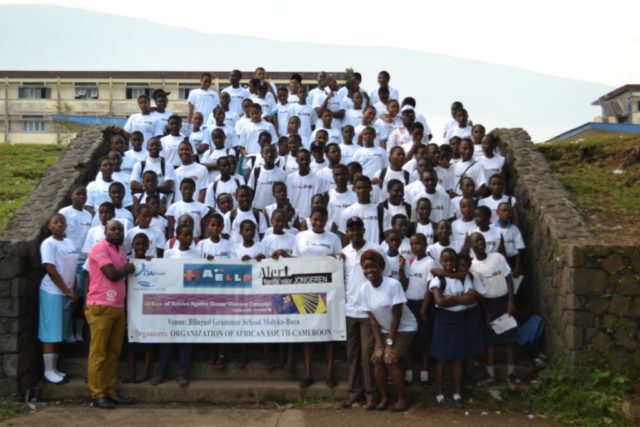 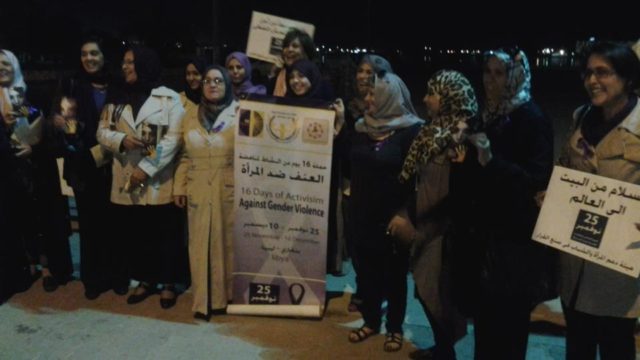