In 1993, the UN organised the 2nd World Conference on Human Rights. It brought together world leaders in government, intergovernmental bodies, and non-state activists to focus on the state of human rights and to craft a plan of action for strengthening human rights. I participated as leader of Women in Law and Development in Africa (WiLDAF), a pan-African network of organisations and individuals working to promote women’s rights. The Vienna conference was an opportunity for us to claim the universality of human rights and push back on positions held by many governments and entrenched in law, in favour of discriminatory cultural norms and practices. It was an opportunity to strengthen the solidarity and strategic approach adopted by women from all regions of the world and their organisations.

WiLDAF was represented by 42 members. Together with women from other non-governmental organisations from the African continent, we were part of a global movement whose rallying call was “Women’s rights are human rights.” From Asia, Europe, the Americas, and Africa, women came to Vienna – not just on our own behalf but bringing with us the demands of millions of women who for years had been organising at local, national, regional, and global levels for a human rights system that better reflected and addressed the violations of human rights that women face simply because they are women. We coalesced around this seemingly simple but politically challenging notion – “women’s rights are human rights”. As women’s rights activists from Africa, our priorities were clear: the unacceptable use of culture and tradition to justify continued discrimination against women; the failure of African states to recognise, prevent, address and provide adequate remedies for the widespread and systemic violence against women; the imposition of economic structural adjustment policies and their negative impacts on women’s human rights and fundamental freedoms; as well as the human rights situations of refugees and internally displaced persons, particularly women and children. 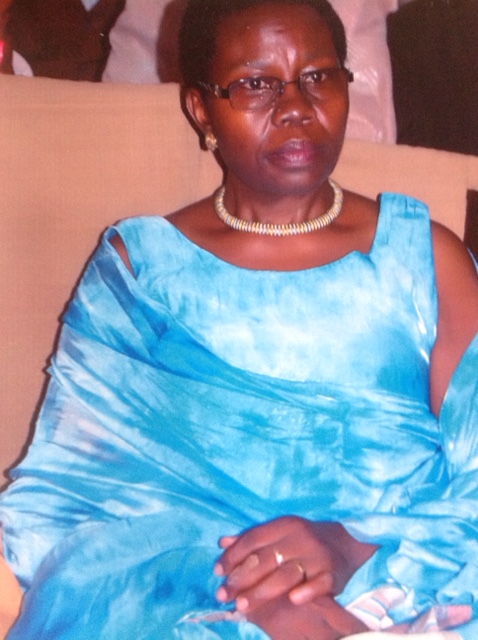 Florence Butegwa is an independent expert on women’s human rights, gender and governance. She was until recently the Regional Advisor for Governance and Leadership in the United Nations Entity for Gender Equality and Women’s Empowerment (UN Women) based at their Regional Office for Eastern and Southern Africa, Nairobi. In that capacity she provided policy and technical advice to the regional office and 14 country offices. She previously served as the UN Women Representative to the African Union and UNECA, and formerly as Regional Programme Director for UNIFEM in Anglophone West Africa covering Ghana, Nigeria, Liberia and Sierra Leone. She is a lawyer by training with considerable expertise in the human rights of women, gender and development, and governance at national, regional and international levels. She has provided consultancy services and training to the Justice, Law and Order Sector in several countries. She was the founding CEO of Women in Law and Development in Africa (WiLDAF), a pan-African women’s rights network, and was formerly a lecturer in Law at Makerere University, Uganda. She has published widely on women’s human rights.